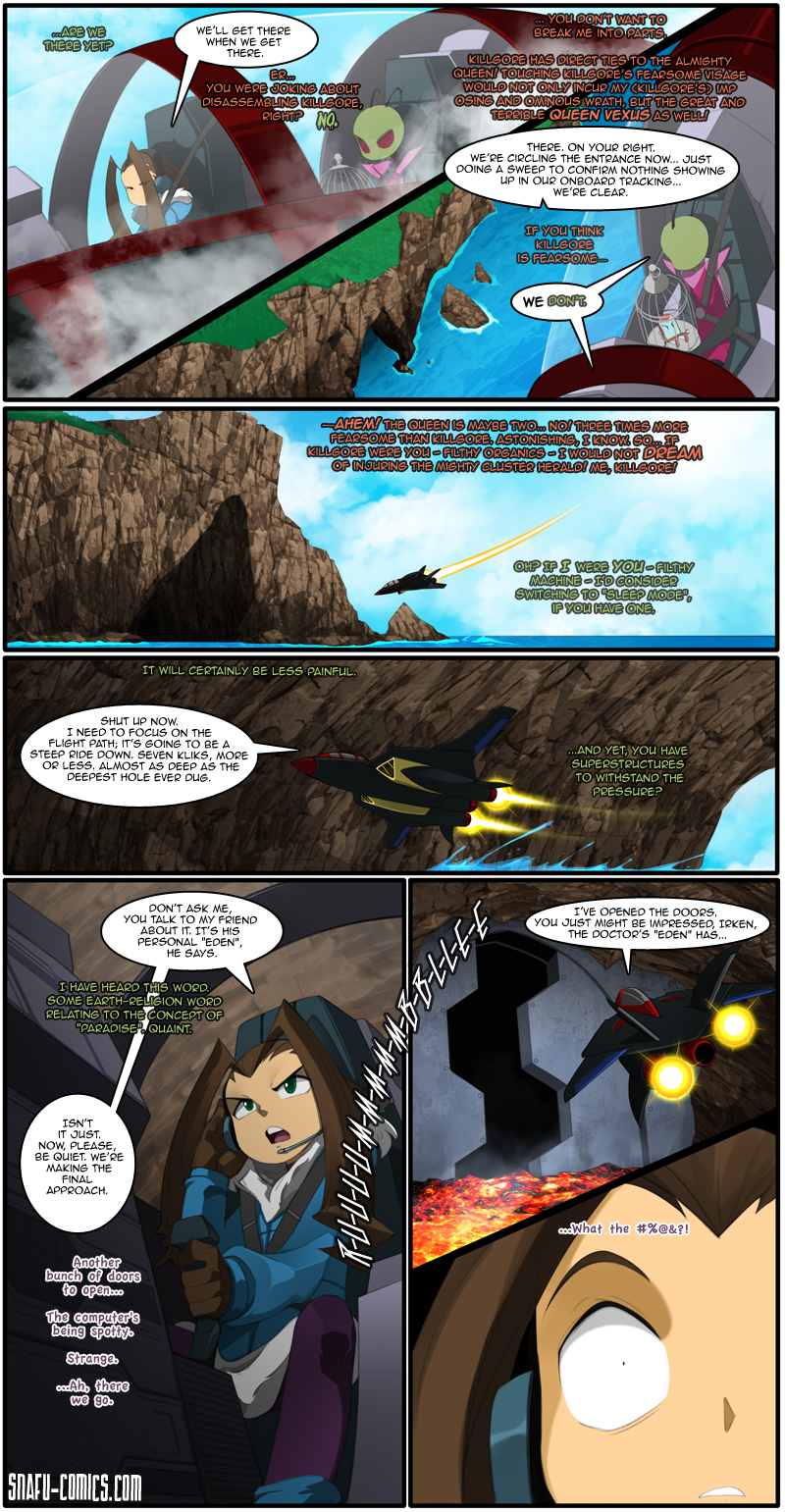 BeeAre: All her idiots are packed, she’s ready to go, she’s flying here outside your door~