She Will Ring Throughout The WorldPowerpuff Girls D 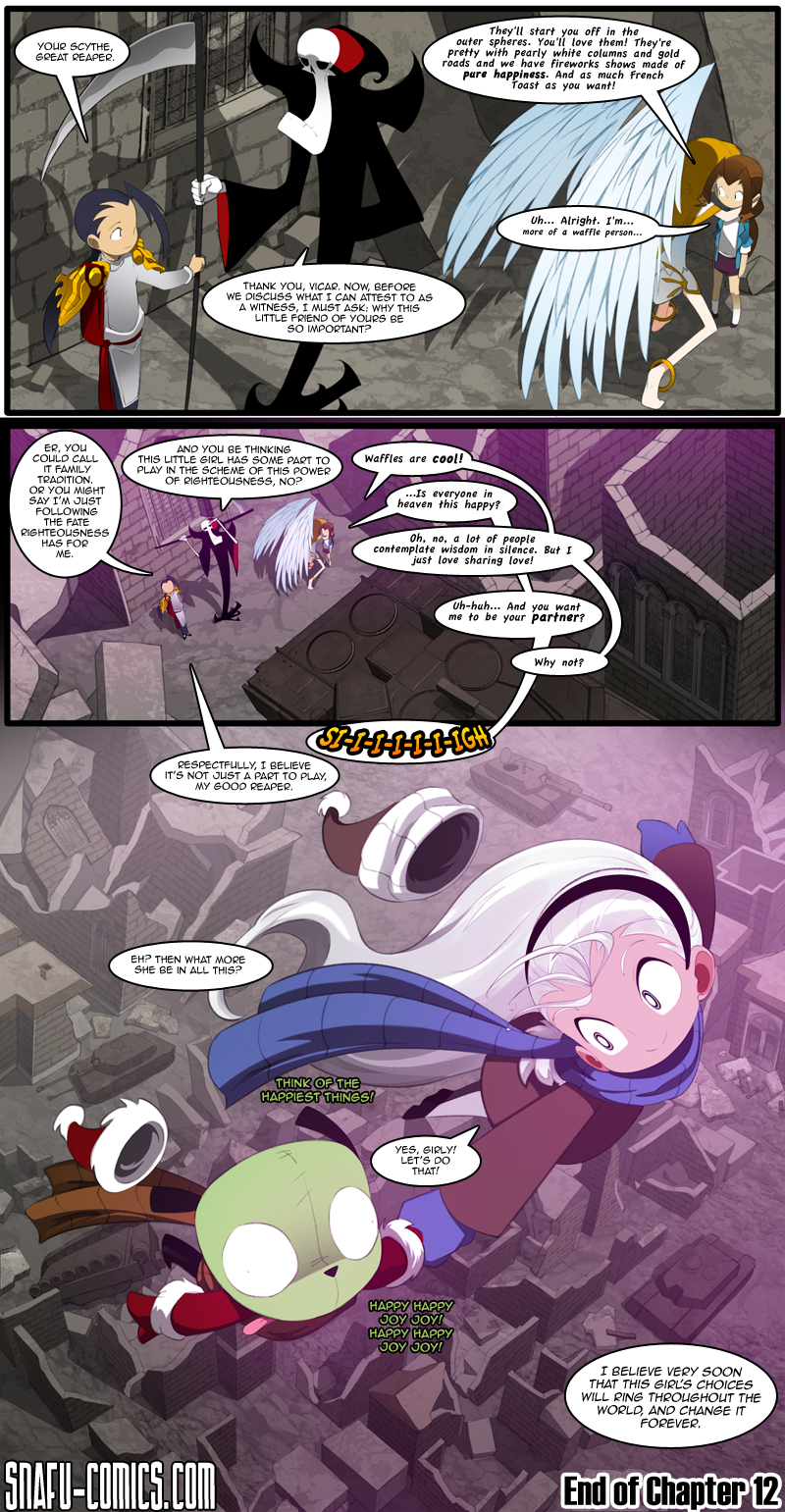 BeeAre: There! Now everyone can relax. Or get riled up, whichever. Because next chapter, we’ll go see some ships. We’ll be watching quite a few of them, really. Are they sea-worthy? We’ll thoroughly test them, and haphazardly toss them into the water, and see just which ships are hardy enough to sail, and which ships will sink into the briny depths! *quiet but definitely maniacal laughter*