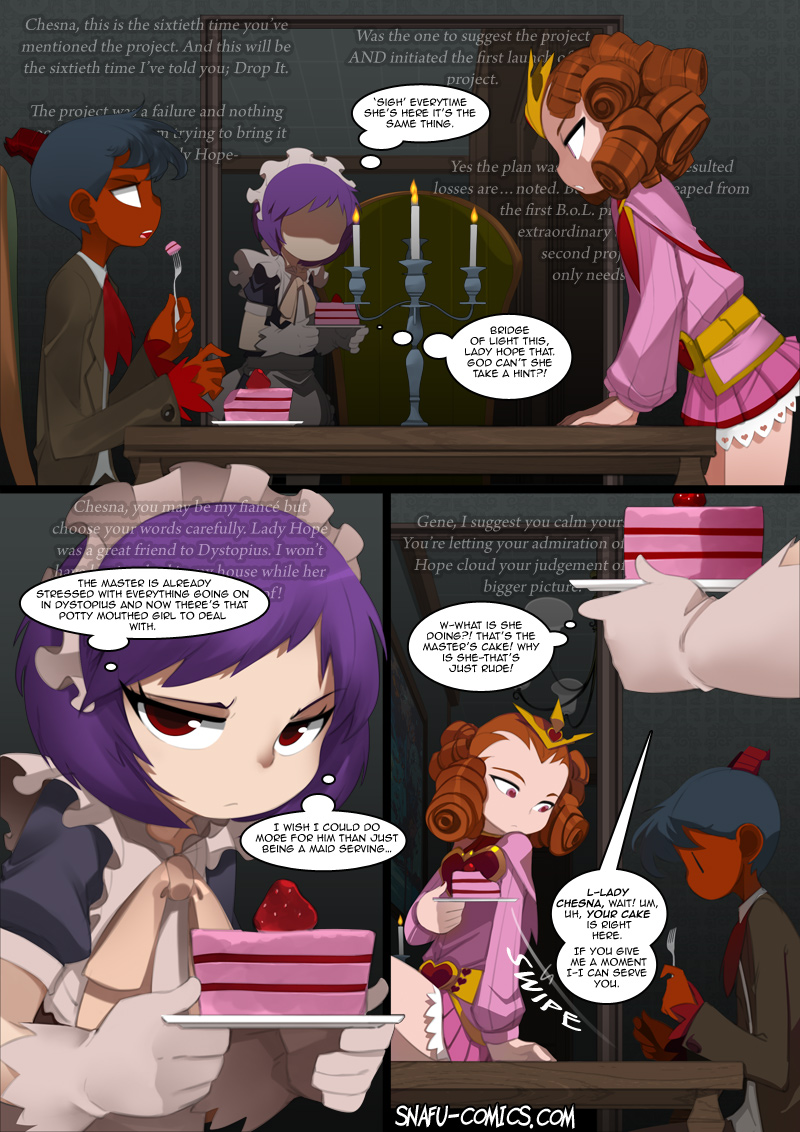 NEK: A maid must always have her master’s best interests at heart. That being said…that may not be wise given the person Julie’s dealing with 😛