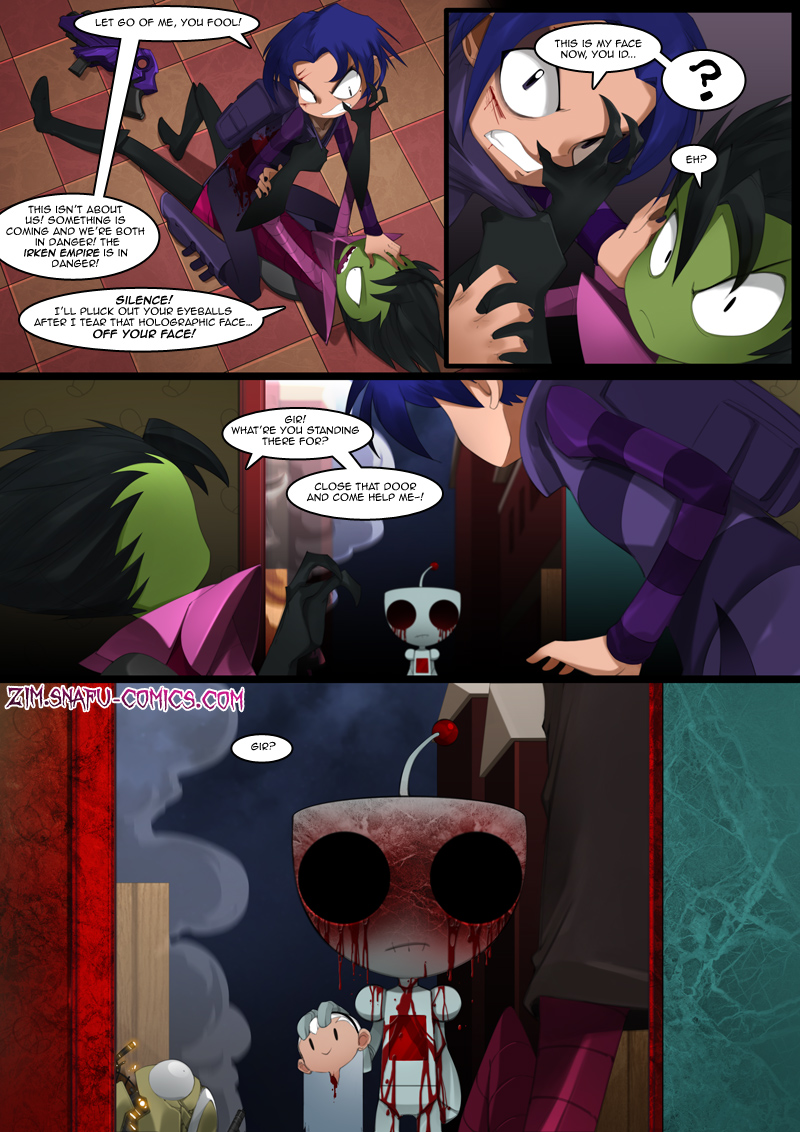 NEK: I’ve…only heard the rumors…I mean I’ve never gone into the full know of the “Bloody Gir.” Also for those of you who still remember my DA I’m back as much as I can be so yeah leave comments, questions- I promise a lot are undoubtedly gonna be spoiler related questions and if you’re ignored or the answers are short eh don’t take it like a brat, and believe it or not suggestions cause hey a suggestion taken one way or another can be beneficial for the future of the web comics.