Memories are made of giggles and ticklesSugar Bits 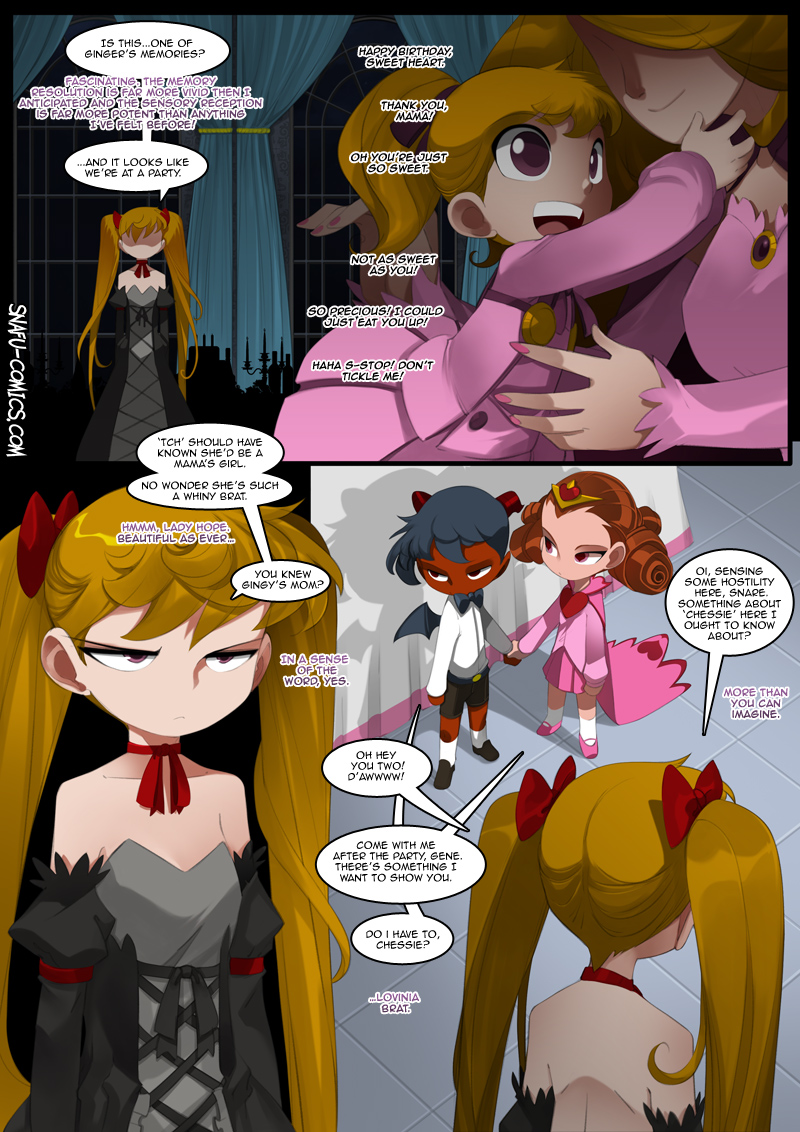