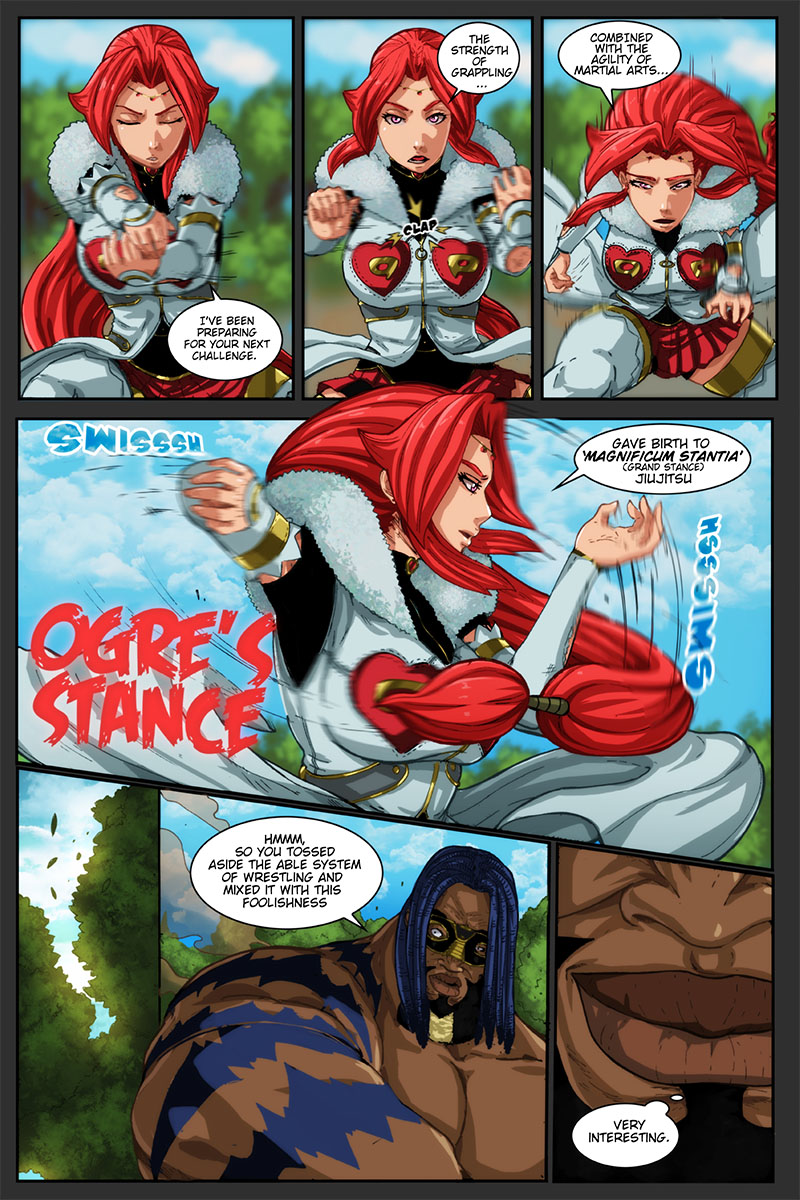 Yes, thats the name of her fighting style. Enjoy the rest of the battle!