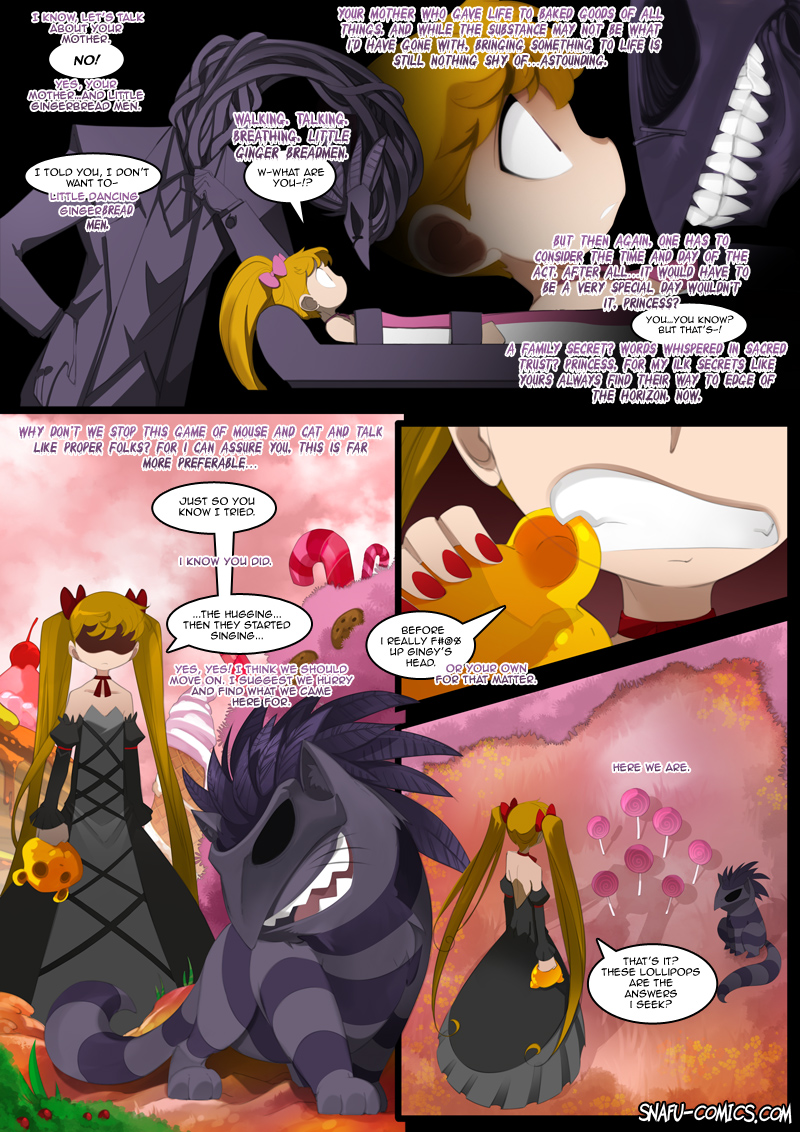 NEK: Mom always said when the Doctor smiles at you it’s always a good thing. I think this is that one exception…