I guess no small talkingSugar Bits 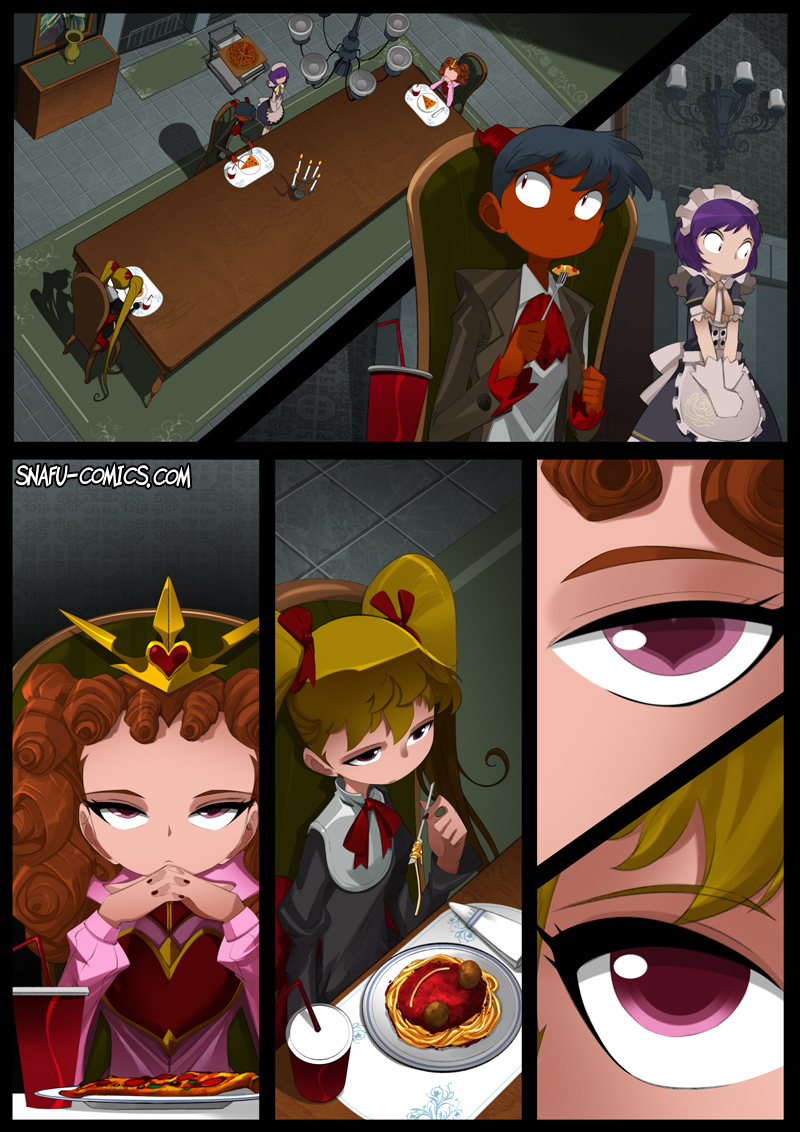 NEK: Well, this is, nice. A nice quiet meal, no animosity or cruel words shared. But have no fear, that’ll change real soon 😛