For the loss of GirInvader Zim: Manifest Doom 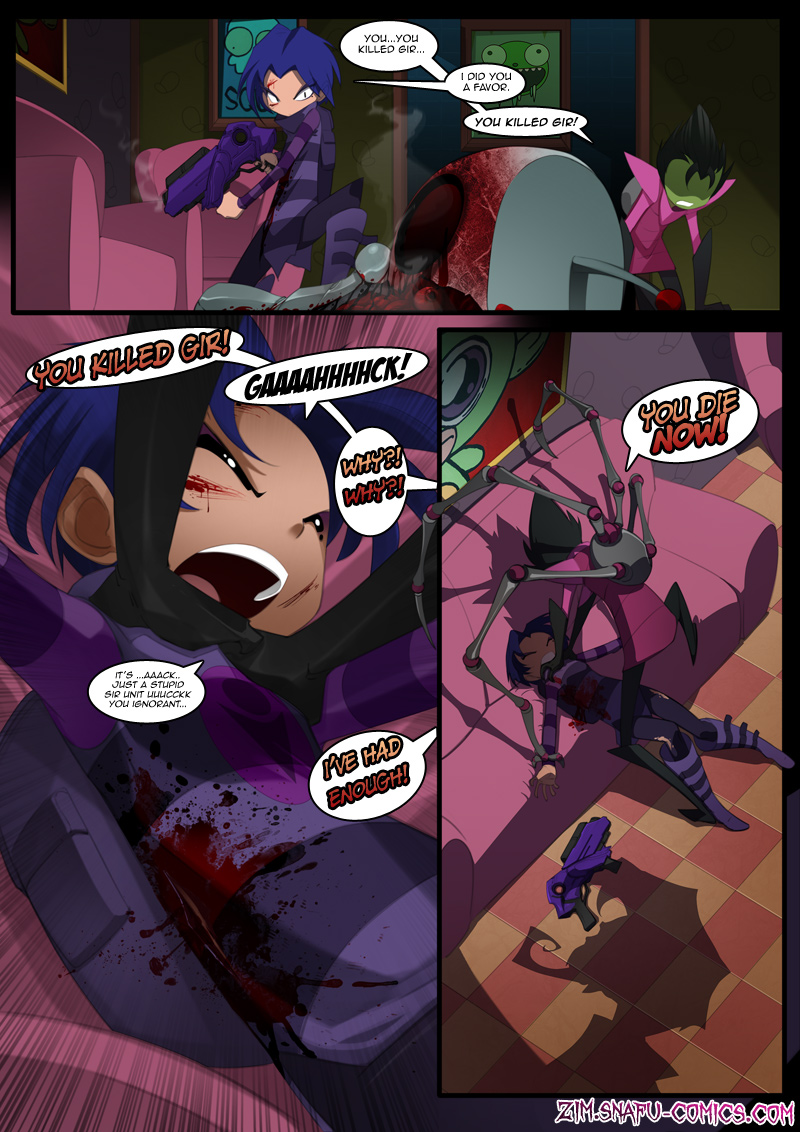 NEK: Well glad to see Zim getting the upper hand against Tak. Though probably not the best moment to do so….