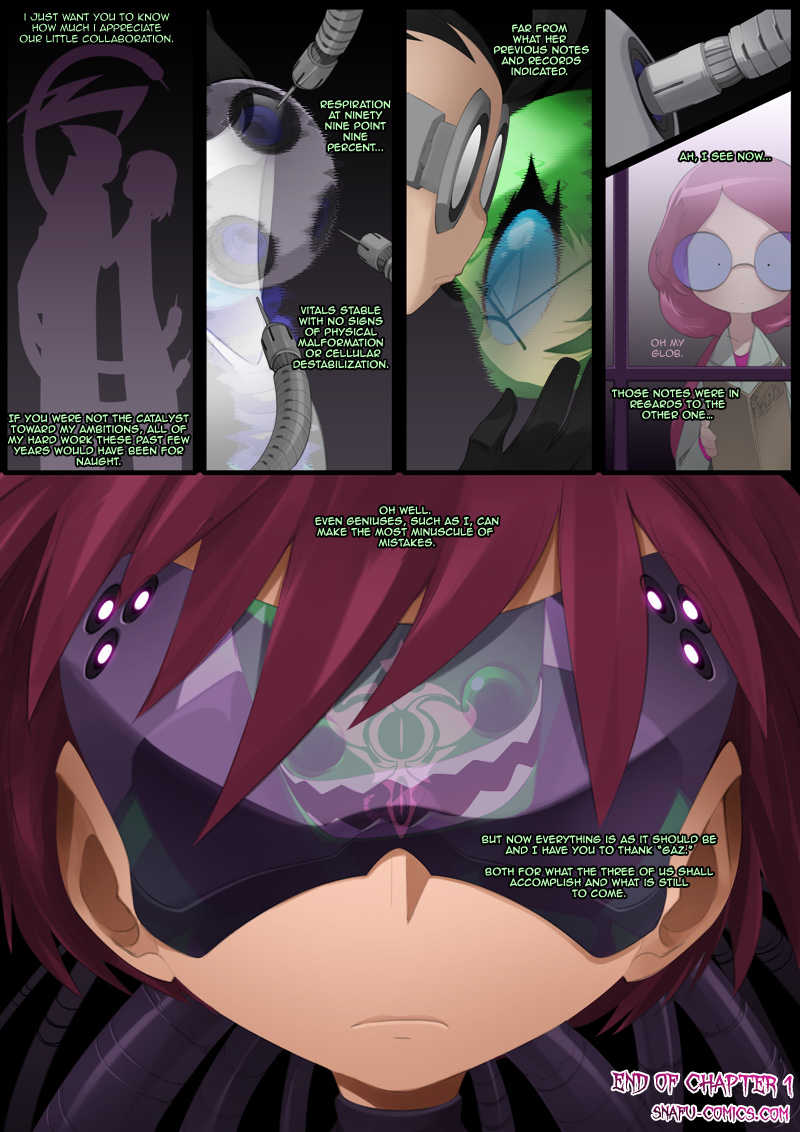 NEK: And with this Invader Zim Manifest Doom comes to an End. Leaving more questions than answers but all in all a half way decent platform in the sand for what’s to come.
See Ya next time!