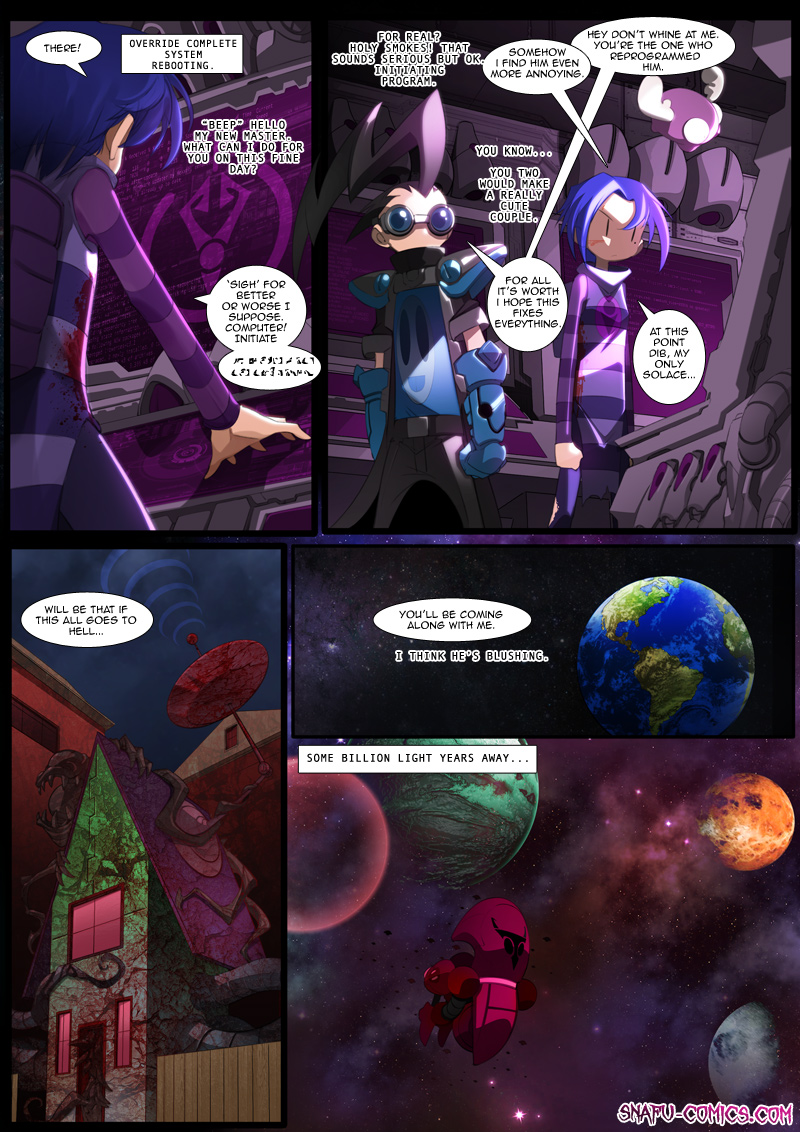 I was hoping to post a new PPGD to start off the new year but oh well.